Currency of the country Georgia 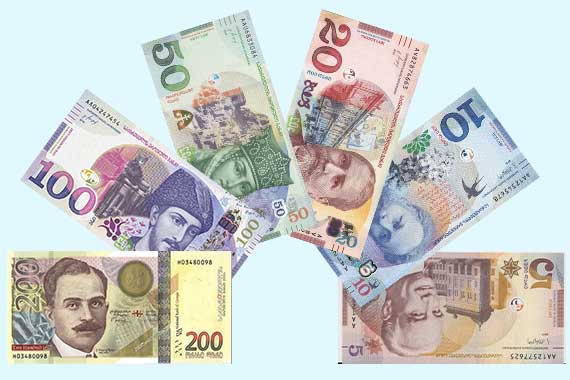 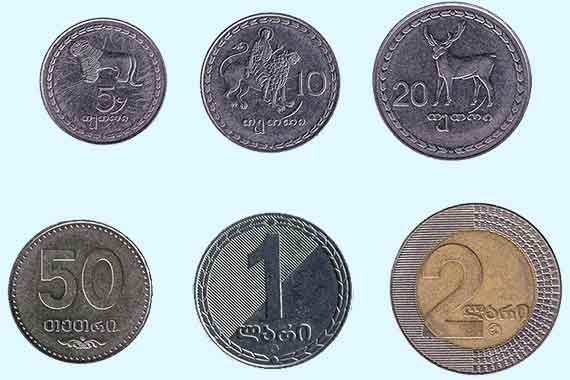 ATMs, generally accepting MasterCard, Visa, Cirrus and Maestro cards and there are a lot of them in the cities and most towns. They all issue Lari and a few will dispense US Dollars as well. You also can find plenty of small money-exchange offices in most cities and towns; they usually take US Dollars, Euros or Russian Rubles.

It is useful to have some of these currencies in cash for times when there is not a convenient ATM nearby. You can make purchases with credit cards at the better hotels, restaurants and some shops in Tbilisi, but much less frequently outside the capital. Travelers cheques can be exchanged only in some banks. 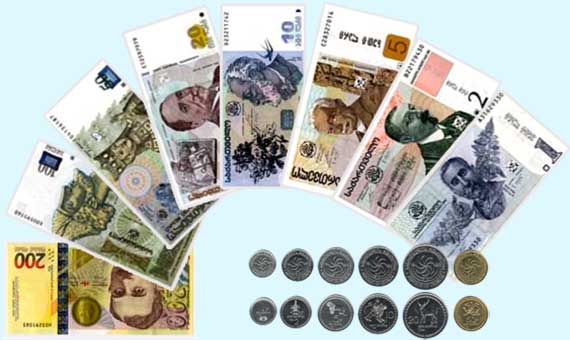